See the Toys of Yesterday

Manufactured in Freeport, Illinois in the early to mid 20th Century, come visit this one of a kind museum that brings the past to life. 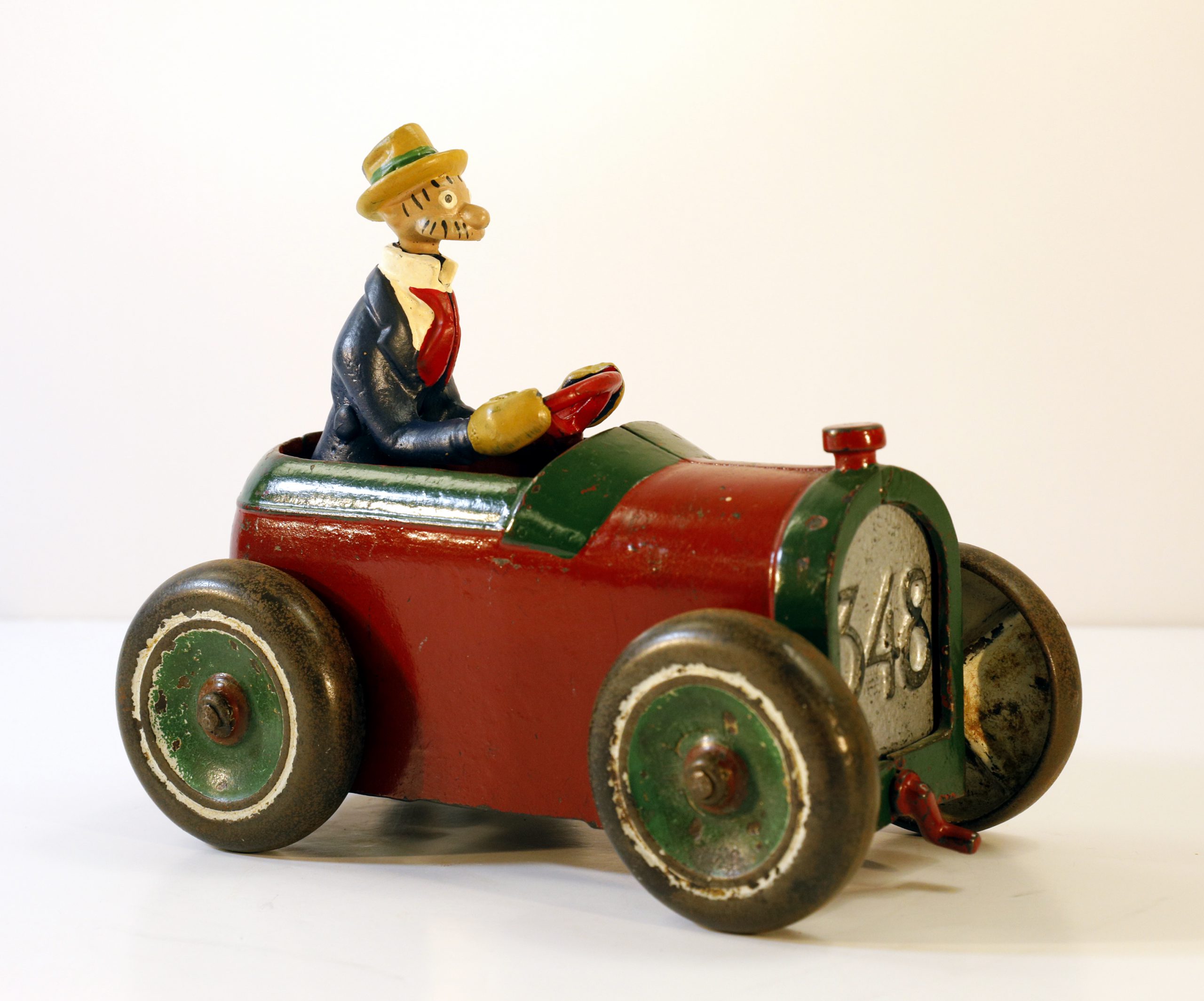 This website is made possible by a grant from the Freeport Community Foundation.

The Stephenson County Historical Society has the largest collection of Arcade toys on public exhibit.  Over 850 toys are currently on display. The exhibit also includes an exact reproduction of a ten-foot dollhouse offered for sale by Arcade starting in 1929.  The dollhouse is furnished with original Arcade cast iron dollhouse furniture and lithographed color room backgrounds. The museum also includes a display of Arcade coffee grinders and other products made by the company.

Arcade Manufacturing Company is remembered as being one of the most prominent 20th century manufacturers of cast iron toys.  Many of these toys remain is excellent condition still today, despite  being played with for years. They have been treasured and passed down in families. It has now been about 100 years since toys became the focus of the company. The National Museum of Arcade Toys has been organized to keep that memory alive for the future.